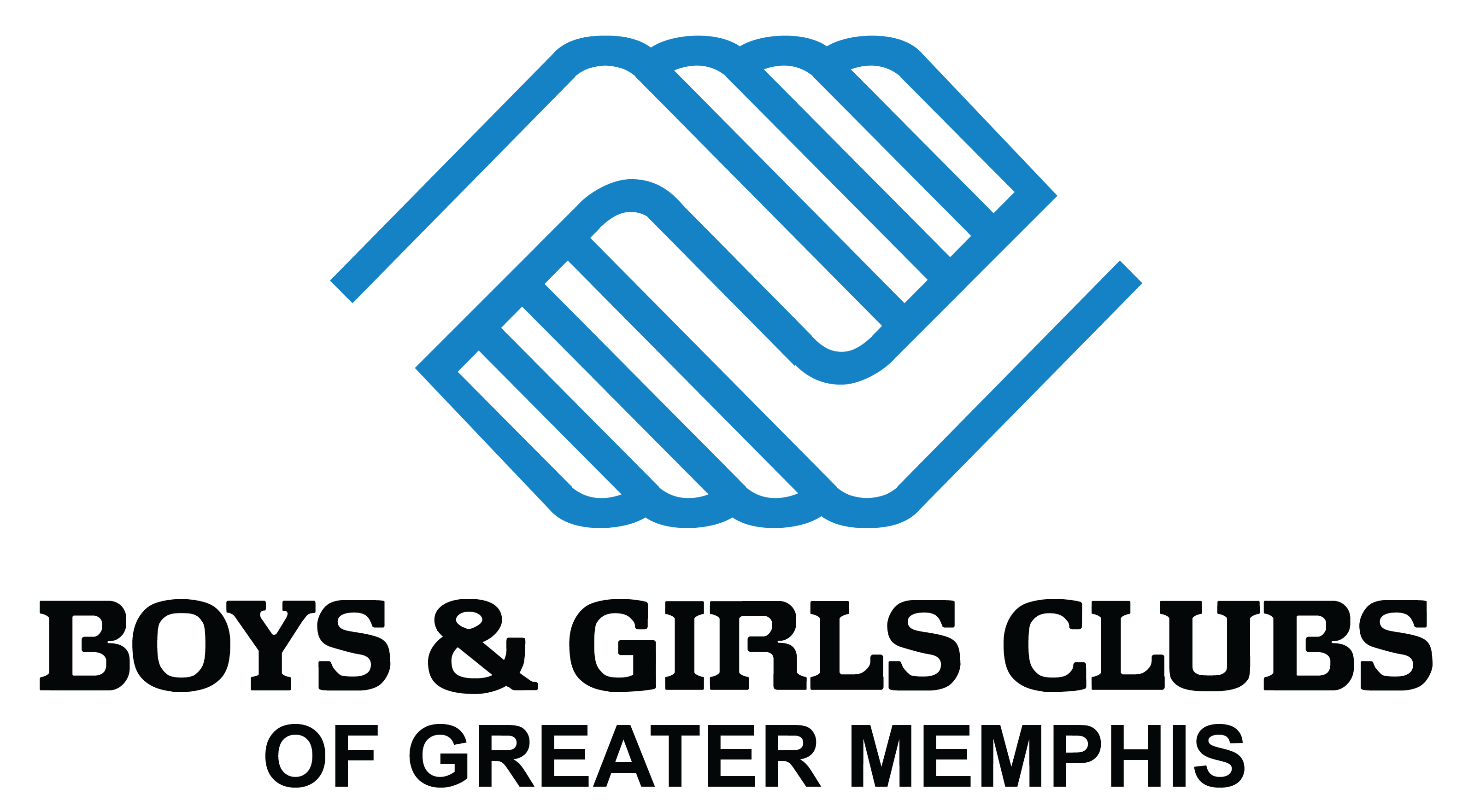 Jesse Soto was born and raised in Los Angeles California. He and his wife came to Memphis when he received orders to Naval Support Activity Millington, TN. He served for 30 distinguished years as an Air Traffic Controller but also brings years of leadership/mentorship experience. In the summer of 2018 Jesse received orders to NSA Millington and retired in December 2021, he decided to stay in the Memphis area and give back to the community. On March 21st Jesse became the Program Director Of the Sheffield High School Club. His hobbies are running, sports and traveling. He is married to Claudia and they have a daughter and son.